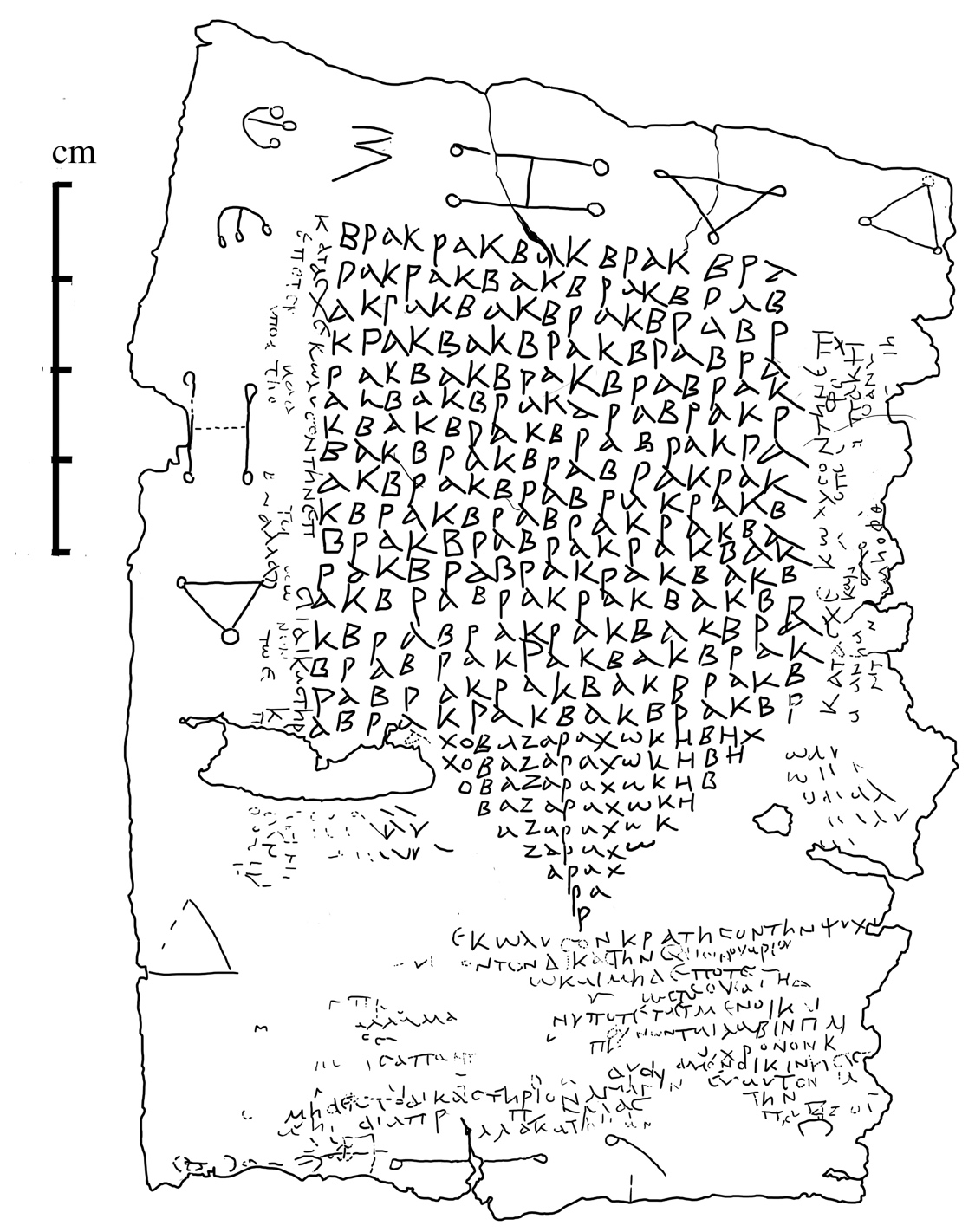 The project Magica Levantina (ML) aims at the edition of mainly unpublished Greek magical texts from towns in the Levant in the late Roman Imperial and early Byzantine periods. Most of the texts are curses inscribed on sheets of lead but also some protective charms inscribed on sheets of gold and silver. For further details, see About.